Most students do find it hard to passing English language in WAEC examination or NECO, I will teach you today how to answer WASSCE oral English. 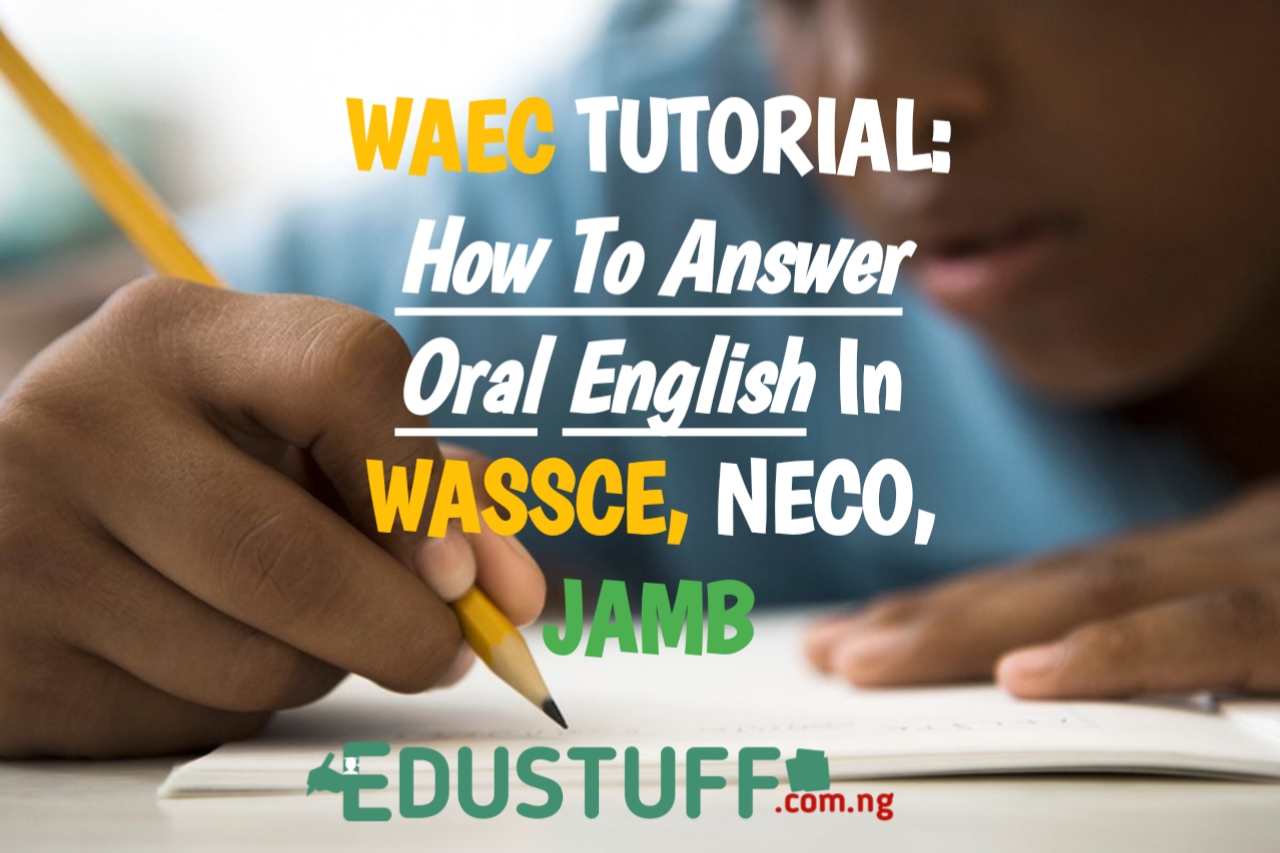 With our proper guide and tutorial you’ll boost your chance in having an A in WAEC, the first thing you should know is that oral English isn’t made up of one thing, let us show you.

How To Answer WASSCE Oral English, with NECO, JAMB, GCE

To pass oral English in WAEC you need to know these things:

Know How The Symbols Are Written

It is very important for candidates to know how the symbols are written and mostly how to relate them with the sounds, you need to know master the sounds the symbols represent.

Vowel sounds is popularly known by many students to be only five (5) which is “a, e, I, o, u” but today you’ll know the pure vowels and diphthongs which are twelve and eight respectively.

Consonants are closed sounds, which means there is some type of obstruction to the airflow from the lungs by parts of the mouth coming into contact with each other (or very nearly contacting) and so closing off the free flow of air. 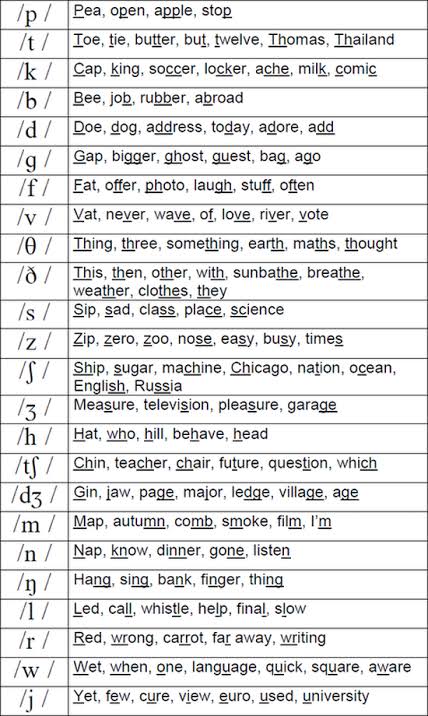 Consonants sounds is a very committed topic in English Language and students are not sure not going to escape questions on them in Exam like WAEC, NECO ,GCE and JAMB. As simple as it is so many students still finds it difficult because of improper pronunciation .

Consonants are speech sounds that is articulated with complete or partial closure of the vocal tracts. Example: Letter (H) is pronounced in the throat ,K is pronounced with the back of the tongue ,F and S are pronounced by forcing air through a narrow channel fricative ,e.t.c.
The English Alphabet consists of 21 consonants which are; B,C,D,F,G,H,J,K,L,M,N,P,Q,,R,S,T,V,W,X,Y and Z.

We have initial consonants sounds. This are letters which appears at the beginning of a word e.g Sad, Fish, catch etc .

Mid consonants sounds which appears at the middle of a word e.g Su-dd-enly, e-sc-cape, Begi-nn-ing etc

And those that appears at the end of words e .g Fina-lly,

Master The Rhyming Of Words

When two words rhyme with each other they ends with the same sound. In a real rhyme the beginning of the words must be different.

Examples Of Rhyme You Can Find In WAEC, NECO, JAMB

Figure Out The Stress in words

When we produce English sounds, we do not exert the same amount of effort for the production of all the sounds. Those syllables that require greater energy are said to be stressed and those with no such force are unstressed.

These are the few things you need to know on how to answer oral English in WAEC, NECO, GCE, JAMB and other examinations.