The Joint Admissions and Matriculation Board (JAMB) has confirmed that the performance of candidates in this year’s Unified Tertiary Matriculation Examination (UTME) is poorer than what it recorded within the past three years. 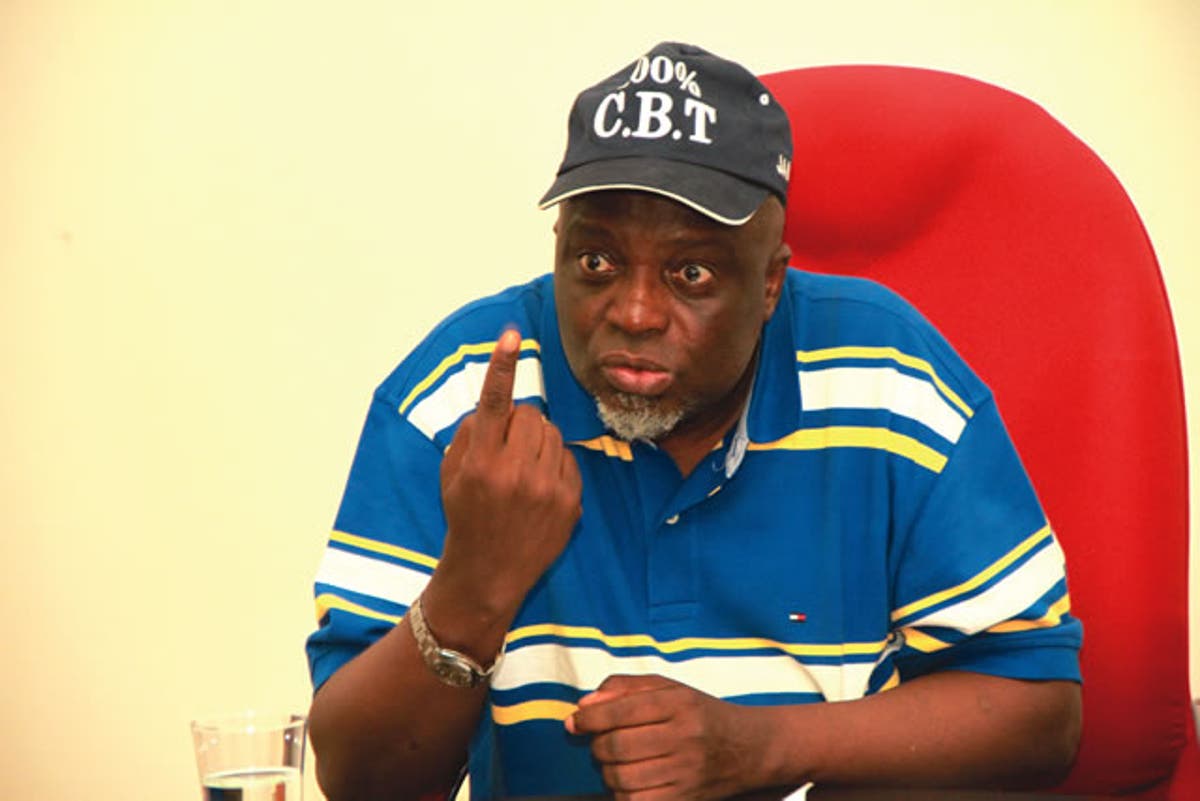 This was confirmed by The JAMB Registrar, Is-haq Oloyede on Saturday evening while appearing on a live programme on a Nigerian Television Authority’s (NTA) programme tagged ”Weekend File.”

He blamed the development on the truncation of academic calendar due to the rampaging coronavirus pandemic, also listed what he described as peculiar environmental factors in Nigeria such as insecurity, among others.

He, however, cautioned critics that the performance would not affect the chances of the candidates in securing admission to their chosen higher institutions, saying the UTME is a ranking examination and not an achievement test.