Ekiti Recruit 400 New Teachers and 200 others into Civil Service 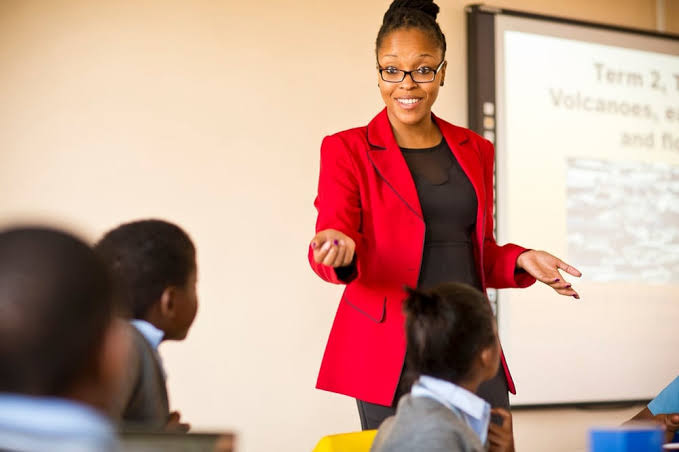 According the Ekiti State Commissioner for Information and Values orientation, Hon. Akin Omole, Ekiti Recruit 400 New Teachers, and 200 others into the state civil service.

In the information given 53 candidates were appointed into the State Board for Technical and Vocational Education and have been duly assigned to offices, while 4 of the successfully appointed candidates are yet to collect their appointment letter.

For the just concluded recruitment, 138 candidates have collected their appointment letter and are now in duty and 21 you f the candidates haven’t collect theirs nor resume duty.

While speaking, he said that the State Universal Education Board (SUBEB) has commenced verification of results of successful candidates which is prelude to distribution of their letters of appointment.

He also said that the Office of Establishment are ready to release the results of junior applicants into the Civil Service.

According to Hon. Akin Omole, those appointed for the jobs are selected according to merit.