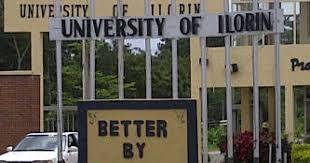 Resumption Date For Schools in Kwara State has been Announced

FG Insists that Schools Should Only Reopen for Graduating Pupils

ABOUT US
Edustuff.com.ng is an educational platform which gives latest news on education in Nigeria to keep students and those who needs such information updated always in different categories.
Contact us: admin@edustuff.com.ng
FOLLOW US
© Copyright © 2020 Edustuff.com.ng | All Rights Reserved
error: Content is protected !!