Tertiary Institutions Would Soon Be Reopened, But No Fixed Date - FG - Edustuff

Tertiary Institutions Would soon Be Reopened

On Monday, The Minister of Education, Emeka Nwajiuba gave a new update on the reopening of tertiary institutions in Nigeria. 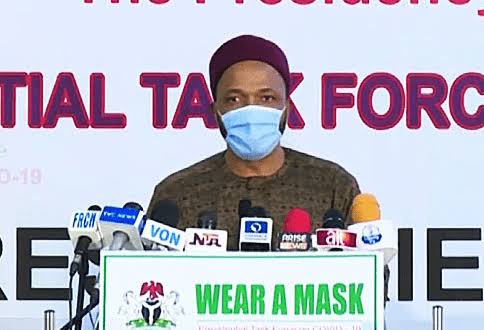 He said they have had discussions with groups pressurizing the government to reopen universities, polytechnics and colleges of education, he revealed this when he was speaking at the daily briefing of the Presidential Task Force (PTF) on COVID today.

He said that COVID-19 is still virulent, while mandatory guidelines haven’t been put in place by the institutions yet.

“We have reviewed responses from about 78 universities already, most of which are private universities who are insistent that they are ready to go.

“From the state-owned universities, we have a 50-50 response and we are working to upscale that and make sure that everybody is actually ready to go,” the Minister said.

He later expressed optimism that the institutions would soon be reopened, but said he would not bandy dates around.