The Academic Staff Union of Polytechnics (ASUP) has vowed to continue with its nationwide industrial action despite a ₦15bn offered by the Federal Government. 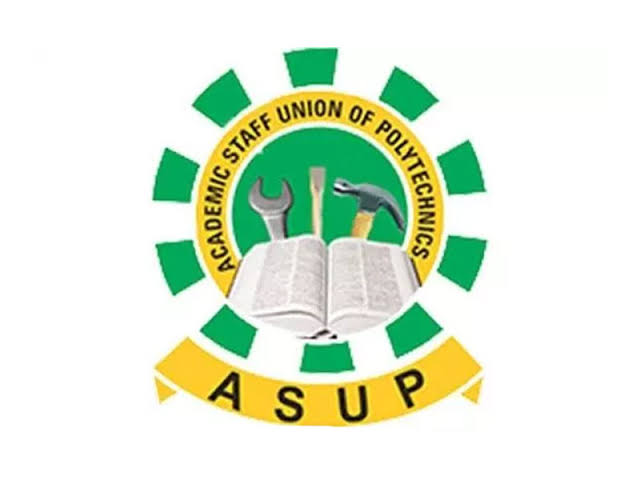 ASUP had explained that its decision to the down tool was to draw the attention of the government to the nine basic needs of the union, adding that the need to release the 10 months in arrears of the new minimum wage owed its members in Federal Polytechnics and the implementation of same in the several States yet to implement the new minimum wage.

If we can recall, ASUP had commenced strike on April 6 declared a strike, demanding the implementation of a new salary scheme for polytechnic lecturers.

During a press briefing on Friday in Abuja, ASUP’s President, Anderson Ezeibe, said the strike will still continue.

“Our union received offers from the government during the meetings for the release of an infrastructural revitalisation fund of ₦15billion for the sector and this is in lieu of the NEEDS Assessment report of 2014,” he said.“

Following the considerations of the offers as presented, the National Executive Council of our union yesterday resolved to sustain the strike action until the unresolved details in the offer as presented are sorted out in the meetings expected in the coming days.

”Speaking further, Ezeibe said two out of three scheduled meetings with the Federal Government have held and some of the demands met, including the release of ten months’ salaries arrears for members among others.

The demands met include the reconstitution and inauguration of the governing council of all federal polytechnics which were dissolved in 2020.

ASUP’s president explained that the strike will only be suspended after seeing the actual implementation of some of those offers by the FG.