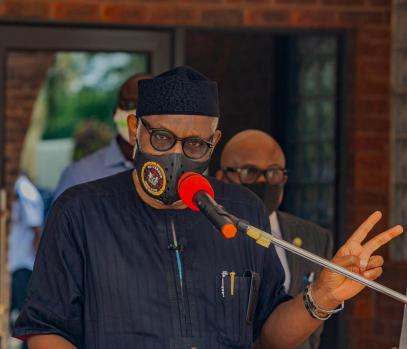 Resumption Date For Schools In Ondo

All schools in Ondo state, Primary and Secondary schools with tertiary institutions are to reopen on October 19th, 2020.

This was made known at a news conference in Akure on Wednesday Evening by the Chairman, Covid-19 committee, Prof. Segun Fatunsi.

All the schools in the state have been shut down since March due to the outbreak of the pandemic in Nigeria, but now the federal government have directed all the state government to start announcing the resumption date for schools and they should make sure that the students are safe to resume classes before doing so.