The National Youth Service Corps (NYSC) has shortlisted 110 corps members for the President’s Honours Award based on their exemplary performance and Community Development Service projects. 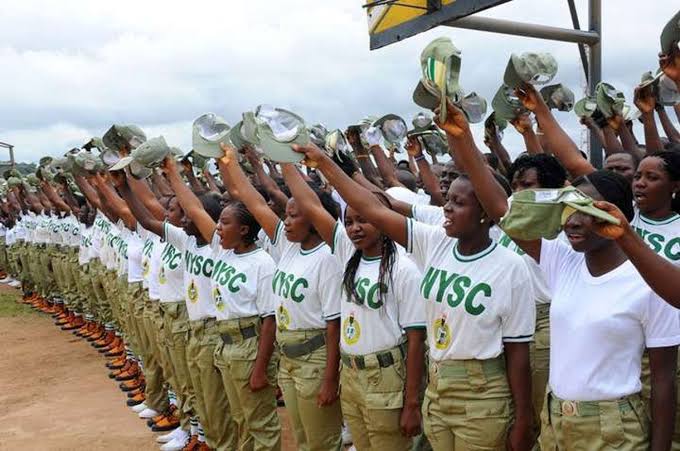 This was revealed on Wednesday by the NYSC Director-General, Brigadier-General Shuaibu Ibrahim on Wednesday during a press briefing in Abuja made available to Edustuff.

While speaking, he said that the award was meant to encourage diligence among corps members.

He said that a national selection committee comprising of eminent Nigerians made a final decision on the 110 award recipients after screening the nominees forwarded by the 36 States and the FCT.

“Corps members are not allowed to go and borrow money to execute projects, because the President’s Honours Awards is the highest category of recognition given to corps members who have distinguished themselves during the one year national service.

Usually, those recommended for national awards are those that have won a category of awards mostly at the State level.

“The national selection committee screened the 110 award nominees forwarded by the States and made a final decision.”

Ibrahim also said that corps members whose national service were suspended in 2020 due to COVID-19 would be included this year.

“We just have some remnants of Batch A 2020 that we had cause to suspend their orientation because of coronavirus in March last year. I promised that they would all
return to complete the training. They have been returning and would be included this year,” the NYSC DG said

In addition, he stressed that the Scheme had not recorded among corps members any fatalities from coronavirus related complications owing to the support of the Presidential Task Force on COVID-19 and other stakeholders.