The National Examinations Council has released the 2019 November/December Senior School Certificate Examination, noting that only 48 per cent of candidates got five credits and above, including English Language and Mathematics. 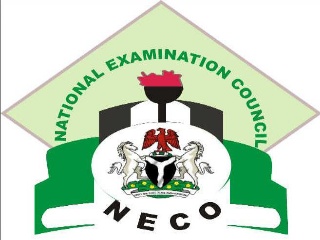