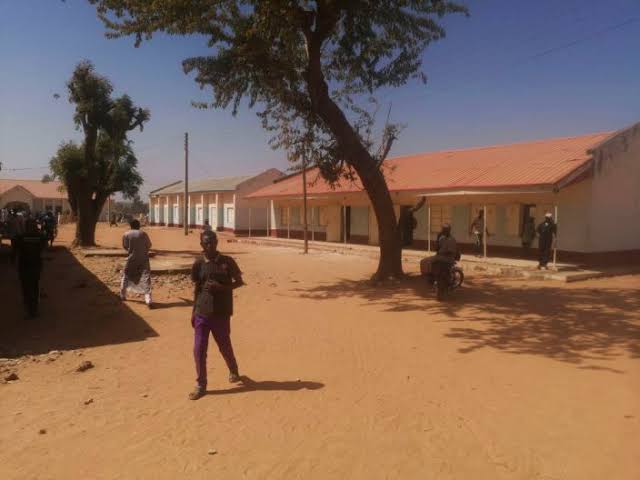 The names of the students and teachers that were abducted at Government Science College, Kagara in Niger State have been published.

This was revealed by the The Niger Commissioner of Information and Strategy, Muhammad Idris, according to the information provided to Edustuff, 42 people, including 27 students were abducted when bandits attacked Government Science Secondary School, Kagara in Niger State and whereabouts of three teachers are unknown.

While he was speaking, he said that 12 family members of the teachers were also abducted during the attack.

The student shot and killed by the bandits in the school premises was Benjamin Habila.

The names of the abducted teachers in Niger State

Names of Abducted students in Niger by Bandits