This article contains the list of Universities Banned By The National Youths Service Corps, NYSC from 2021 Batch A orientation course, these universities are foreign universities in the Republic of Benin and Niger. 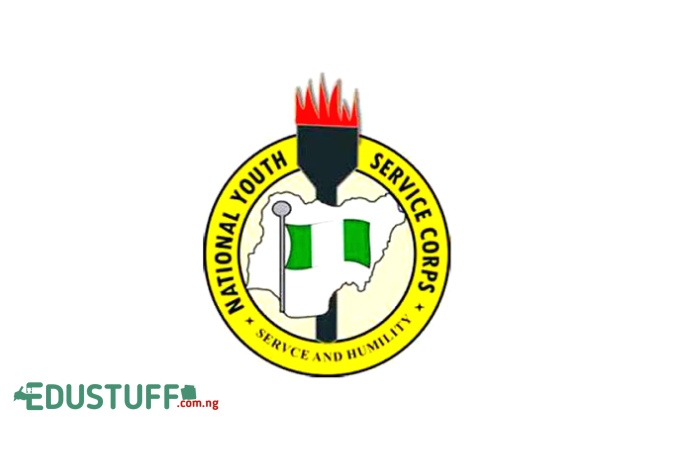 According to NYSC, it was said that most of the banned universities are awarding degrees to students a few months after matriculation.

The NYSC management did not provide enough reasons for its decision.

In a circular from NYSC dated Friday, March 5 2021 to state/FCT coordinators, all D&R and foreign-trained verification officers in states were directed to to take note of the under listed schools.