The ongoing strike by the Academic Staff Union of Universities has been extended for an additional four weeks. 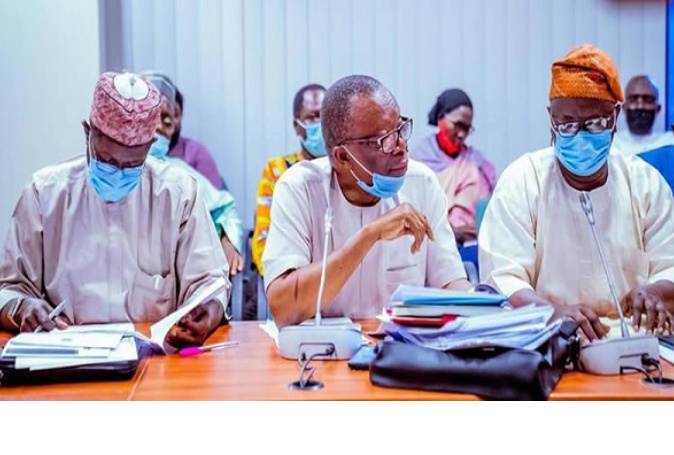 This, according to a statement by Prof. Emmanuel Osodeke, president of ASUU, was done to give the administration enough time to adequately address all pending issues.

Additionally, it indicated that the roll-over strike will start at midnight on August 1 2021.

After its National Executive Council meeting, which began on Sunday night at the Comrade Festus Iyayi National Secretariat, University of Abuja, ASUU claimed to have made this decision.

The statement read, “After extensive deliberations, noting Government’s failure to live up to its responsibilities and speedily address all the issues raised in the 2020 FGN/ASUU Memorandum of Action (MoA) within the additional eight-week roll–over strike period declared on 14th March 2022, NEC resolved that the strike be rolled over for four weeks to give Government more time to satisfactorily resolve all the outstanding issues.