ASUU Calls off Strike in Nigeria After Nine Months - Edustuff 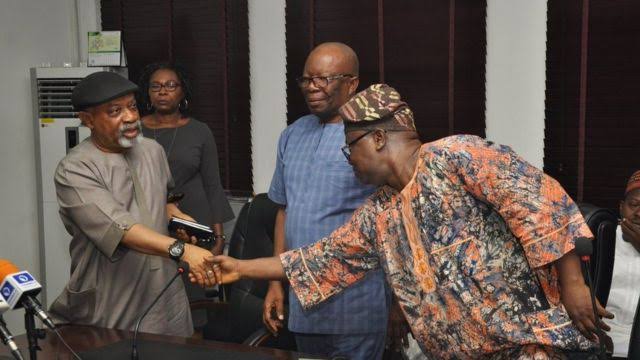 The Academic Staff Union of University (ASUU) on Wednesday called off its strike, this put an end to the long industrial action that started since March 2020.

This information was made known by the ASUU National President, Biodun Ogunyemi during a briefing of the union in Abuja.

If we can recall, on Tuesday Ngige promised Nigerians that the strike will be called off and universities will resume activities by January, this was fulfilled after several meetings between the Federal Government and Academic Staff Union of University (ASUU).