The Non-teaching staff in the Nigerian universities are considering another strike as the Federal Government’s fails to meet the April deadline for the implementation of Memorandum of Action it signed with the unions. 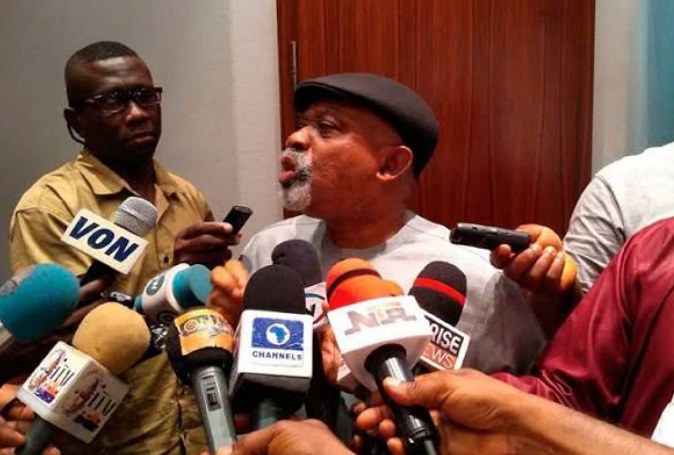 If we can recall, Edustuff earlier published that the Senior Staff Association of Nigerian Universities (SSANU), the Non-Academic Staff Union of Educational and the Associated Institutions (NASU) under the aegis of the Joint Action Committee (JAC), had, on February 26, suspended its three-week strike after the MoA was signed.

However, members of the unions mounting pressure on their leadership to declare a fresh strike, lamenting that about 14 months after the consequential adjustment for the new minimum wage came into effect, the government was yet to start its implementation.

This information was passed to the newsmen in Abuja by the SSANU President, Mohammed Haruna Ibrahim, at the weekend that the leadership of the unions might succumb to the pressure of its members if the government failed to do the needful as soon as possible.

He said: “As you’re aware, our demands are not new. These are things that have been lingering for 11 years. We had an agreement with government in 2009 and till today, a lot of such issues are still lagging behind, especially things that involve some payments of our allowances.

“Out of the seven issues we tabled before government, three or four have been handled. For example, the issue of the visitation panel: currently the panels are all over the universities. Issue of discrepancies in our salaries is also being handled by IPPIS committee.

“But payment of the consequential adjustments for the new national minimum wage and the allowances that are encapsulated in our agreements contained in the earned allowance; these are still things that are lagging behind and there’s no end in sight to say the least.’’