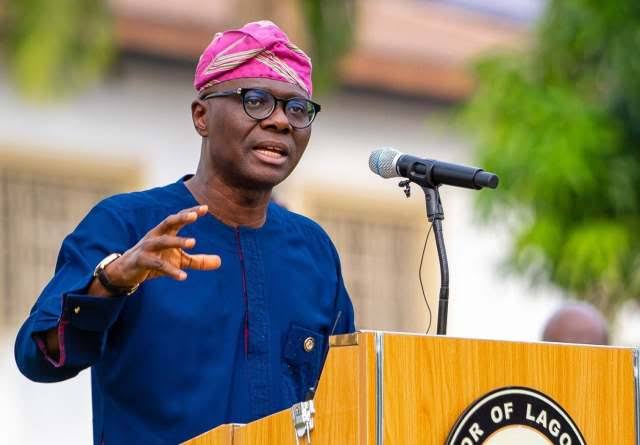 Tertiary Institutions To Reopen On September 14 In Lagos State

Schools in the country had been shut in March as part of measures to curb the spread of the coronavirus disease.

But the Federal Government announced the resumption of graduating pupils effective August 4, 2020 to write this year’s West African Senior School Certificate Examination from August 17, 2020, through September 12, 2020.

Speaking on Saturday, Sanwo-Olu noted that after the WASSCE, primary and secondary schools in the state would also be permitted to reopen from September 21, 2020 for the resumption of academic activities.