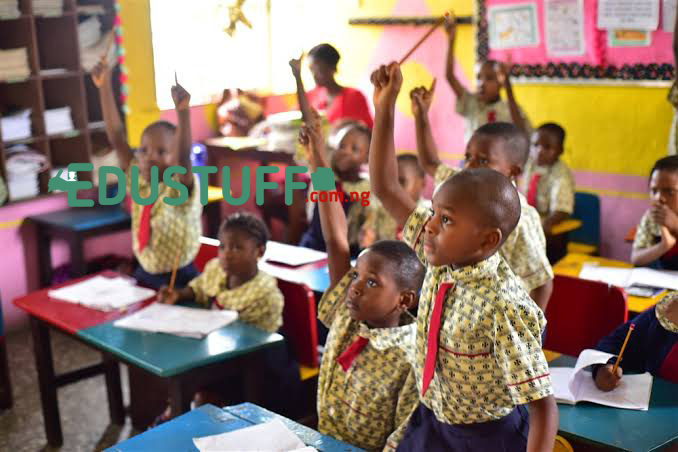 Contrary to the Federal Government directive that schools in Nigeria should resume on January 18th, 2021, there are few states government that announced a different date for resumption.

The Tertiary institutions in Kwara State are to resume on 11th January, 2021 strictly under adherence to COVID-19 safety protocols, elementary schools in the state are scheduled to resume on January 18, 2021 as published by Edustuff.com.ng

The state government Announced January 11th, 2021 as the date for school resumption in the state.

The Gombe State Government said that Monday, January 11th, 2021 remains the resumption date for all schools in the state.

The Oyo State Government announced Monday 11th January, 2021 the official resumption date for 2nd Term academic activities 2020/2021 as published earlier on Edustuff, this is for both Public and Private Primary and Secondary Schools.