Upon the recent news that made headline on school reopening, The Presidential Task Force on Covid-19 in a briefing at Abuja today, has warned states on full reopening of schools in Nigeria. 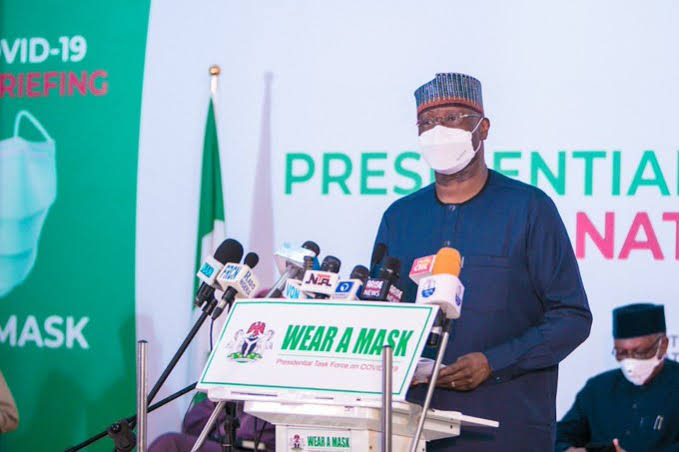 The PTF used the experiences of countries like the United States, the United Kingdom, Germany and France as an example.

We’re not ready for full resumption -Ogun, Ekiti and 5 other states revealed

Speaking further, The President Task Force said they’ve nothing against the idea of reopening if schools fully.

The PTF chairman and Secretary to the Government of Federation, Boss Mustapha, said:

Also Read:FG Warns States Against The Re-Opening Of Schools

“The Presidential Task Force appreciates ongoing calls for the reopening of the education sector. And indeed, some sub-nationals are already making preparations for such.

The PTF does not discourage such preparations, we need to be guided by experiences from countries such as Germany, France, the US, and the UK where the opening of schools in some cities led to confirmed cases and fatalities.”