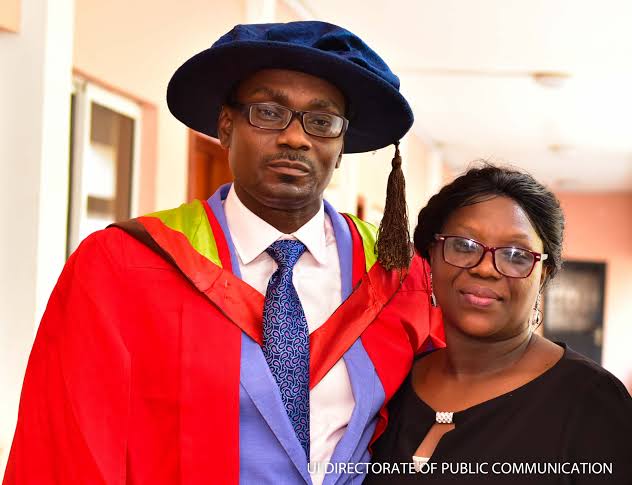 The University Of Ibadan has got a new VC who was elected on Monday after the expiration of Prof Idowu Olayinka tenure as the institution VC.

Prof. Adebola Babatunde Ekanola, the new acting Vice-Chancellor of University Of Ibadan was elected in by the Senate of the institution, the new VC was the Deputy Vice-Chancellor, Academics before taking the position of the VC.

According to the information made available to Edustuff, Prof. Adebola Babatunde Ekanola defeated four other professors who’re also on the race as the VC with a total of 275 votes.

Below is the result of election of other nominated professors.