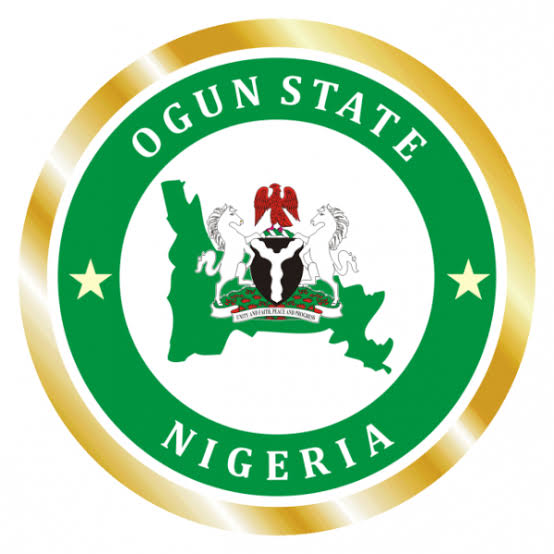 The Ogun State Government Teaching Service Commission (TESCOM) has said that the current promotion exercise would promote not less than 12,000 teachers across the Three Senatorial District of the State.

This was made known to Edustuff in a statement made by The Commission Chairman, Evang. Olalekan Ifede while speaking with journalists in Ijebu-Ode Grammar school, one of the venues of the exercise, enthusing that the promotion would motivate them for better performance.

Ifede expressed satisfaction with the ongoing process, advising teachers to be confident when responding to questions being asked by the interviewers.

He said “the State government is ready to promote all of you, but you should reciprocate the benevolent gesture towards your upliftment, by imparting quality knowledge on students and ensuring you make positive contributions to academic excellence in the State”.

He admonished them not to limit themselves to their specialisation alone, but also be acquainted with other professional fields, noting that this would help boost their confidence and enhance their career progression.

“Do not forget that your students will imitate you, because you are role models and symbols of emulation”, he stated.

In his remark, Permanent Secretary in the Commission, Mr. Johnson Odeyemi, disclosed that it was imperative for teachers across all levels to go through the interview process to enable them to appreciate the value of getting to the top echelon of their career.

Later in an interview with OGIS correspondents, Mrs. Abike Adeoye and Mrs. Mojisola Adeyemi, the two participating teachers from Ijebu-Ode Grammar School commended the State government for its generosity, since assumption into office, assuring that they would work hard to improve the academic performance of their students.