The public should be aware that the Kano state Government has directed 12 boarding secondary schools in the outskirt of the state to shut down immediately due to the recent happenings of abduction and insecurity in general in Nigeria. 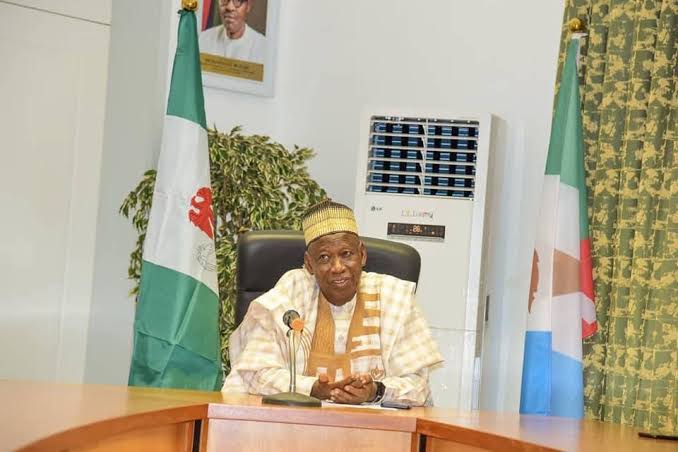 This information was made known to the public on Friday by The State Commissioner for Education, Sanusi Kiru, who listed the schools affected.

He noted that the state government after considering the security situations in some neighbouring states deemed it fit to be proactive by closing down some of the schools.

If we can recall in the early hours of Friday, over 300 female students was abducted by Bandits in Zamfara State, two weeks after Government Science College Kagara was attacked with more than 40 staff and students abducted.

Parents are advised to pick their children immediately at the school while the reopening of the schools will be announced later.