The katsina state government has ordered the immediate closure of all boarding Secondary schools in Katsina, this is a decision made by the state Governor, Aminu Bello Masari. 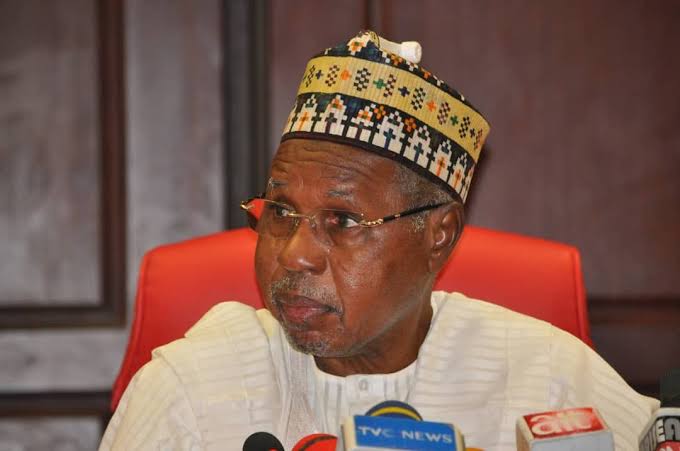 According to the information made available to Edustuff, the governor gave the directive as a result of the abduction of some students of the Government Science Secondary School Kankara by bandits in the state on Friday evening.

While speaking, the governor said that the state government will do the necessary things and make sure that the abducted students are released, he pleaded further.

The governor met with the school officials, parents, traditional and religious leaders as well as security officials in the state school on Saturday.