ASUU STRIKE: President Buhari Assures Payment Of Salaries For Lecturers Only Through IPPIS 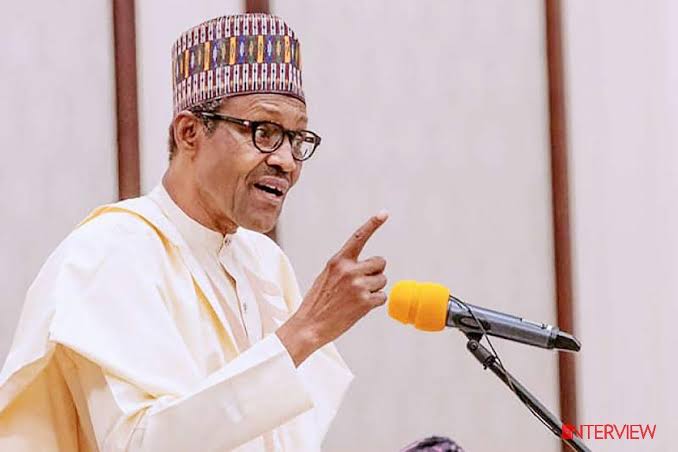 Since the federal government approves the reopening of all schools in Nigeria including the tertiary institution ASUU have been the discussion of many of us because they’re still on the strike they embarked on since March which means it is now 7 months.

The Academic Staff Union of Universities have insisted many times that they will not resume work untill their demands are met.

A controversy recently came up when the Minister of State Education told the union to leave the job and go into farming if they don’t want to resume, it didn’t caught the people off guard when ASUU fired back and told the minister to resign too and go into farming since he said More Farmers are needed.

Personally I saw all these things as an obnoxious thing, it is like playing with the future of the Nigerian students our Education system if failing everyday.

Today, President Muhammadu Buhari has finally speak on the issue with ASUU. The president assure the members of the union that they will be paid their salaries but only the Lectures on IPPIS would get their salaries.

This was made known by President Muhammadu Buhari at the joint session of the two Chambers of the National Assembly today.

While speaking he told the Academic Staff Union of Universities to understand the government on the decision they choose in paying the salaries through IPPIS.

He assured the Univesitiea lectures and stressed that they will always get their salaries if they are on IPPIS.

The issue of the strike is getting out of hand we all hope the Union compromise with the federal government and the the students resume back to school for their academic activities.

What did you think about the ASUU strike, is their anyother thing the federal government can do to end this kind of strike forever?