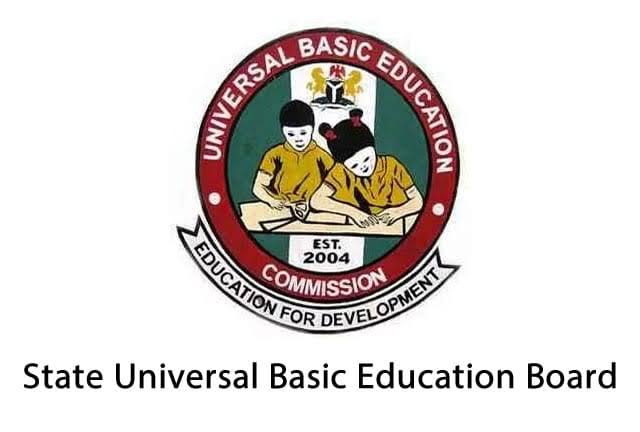 The statistics for the just concluded UBEC Federal Teachers Scheme exam has been released and it stated that 14,729 candidates sat for Computer Based Test (CBT) on Monday.

This was made known by Dr Hamid Bobboyi, the Executive Secretary of UBEC, he said that there are more than 35,000 applications nationwide and that those taking tests were candidates who were able to go through the initial screening process.

It was said that the examination took place simultaneously in 74 Joint Admissions and Matriculation Board (JAMB) approved centers in the 36 states and the Federal Capital Territory (FCT).

Note that 3,700 teachers would be engaged for the scheme after the result is released to know the successful and qualified candidates and will be in service for just two years.

He said: “We have 400 teachers from every state of the federation and the FCT which makes a total of 14,729. Of course, it should have been 14,800 but in the pre-qualification that took place, the numbers ended at that.

“The federal Teachers Scheme has been operating since 2006 but the whole idea is to ensure that states are assisted particularly to find teachers for rural schools in those unreached areas where the states might be having problems.

“But the second aspect is also the training aspect where we ensure that these teachers get all the necessary training that they required to be fully absorbed by the various states of the federation.”

“The basic education sector has about 42 million pupils at different levels, for teachers again, we have a total of 1.4 million teachers that we have in this system, the last time we look at those figures. Yes we need more teachers but the key challenge is in the area of qualified teachers, that’s where the problem is,” the UBEC boss said.

Good luck to all candidates.