Home SCHOOL GISTS Public and private schools In Lagos are to remain closed Till Further... 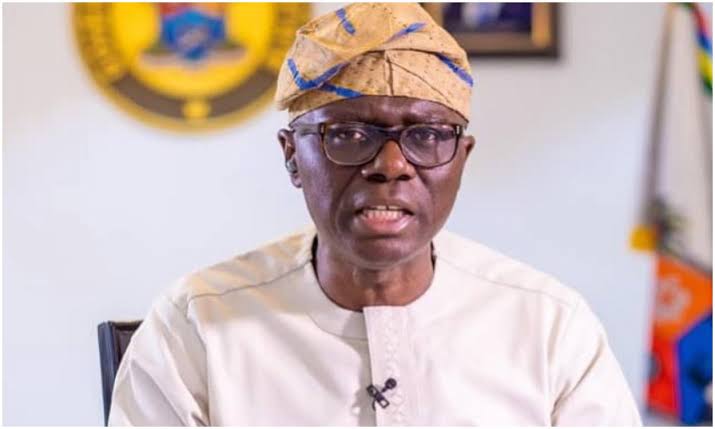 According to the Lagos State Government Public and private schools In Lagos are to remain closed Till Further Notice.

This was made known to the public on Sunday by Gbenga Omotoso, The Lagos State Commissioner of Information and Strategy.

If we can recall it had earlier be announced that only public schools remained closed in the state but the latest update now is that the private schools are to remain closed too.

When contacted on the telephone, the Head of Public Affairs, Lagos State Ministry of Education, Kayode Abayomi, added, “Yes, all schools remain closed. That is the latest update from the governor.”