The Niger State Government has assured Candidates that the 2020 National Examination Council (NECO) Withheld Exam Results will be Released Soon. 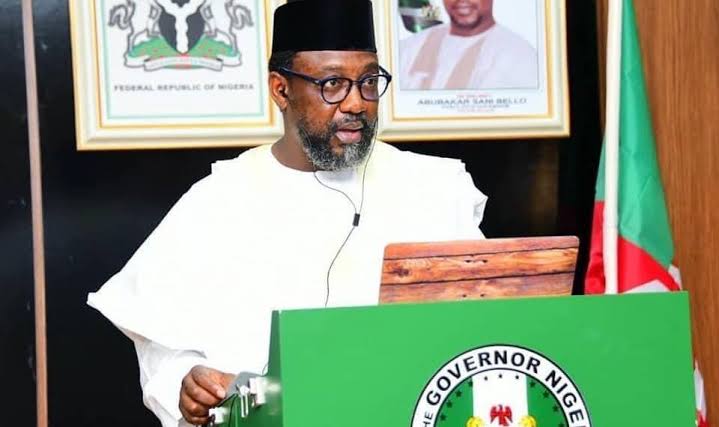 Niger State Commissioner Of Education Hajiya Hannatu Jibrin Salihu has reiterated Government commitment in ensuring that the Nationl Examination Council, NECO result for 2019/2020 of the Students of Public Schools are released within shortest possible time.

The Commissioner stated this when she received in a courtesy visit the joint Students Union of Niger State in her office today.

Hajiya Hannatu disclosed that plans are underway to ensure that the affected candidates of the said examination did not miss out in this year’s admission into Tertiary Institutions in the Country.

She expressed concern over the delay and appealed to general public especially parents and Students not to panic as Government is making relentless effort in ensuring the quick release of the result of the examination.

The Union lead by the President National Association of Niger State, NANISS Comrd Musa Mohammad, who spoke on behalf of the Unions pleaded with the State Government to ensure that the Students does not miss out in ongoing admission into Tertiary Institutions in the country, adding that the public needed to be informed about the steps taking by the State Government on the matter.

The Union expressed confidence with the assurance giving by the Commissioner that there will be no further delay for the release of the result.

Recall that National Examination Council, NECO, withheld results of over 30,000 students in Niger state over the failure of the state government to pay their examination fees.

WAEC GCE Timetable 2022 is out PDF for 2nd Series Download