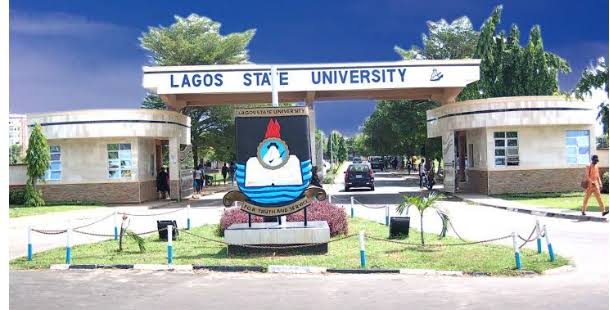 The Times Higher Education Ranking is the most recognised globally and ranks Universities around the world on factors such as Research, Outreach, Teaching, amongst others.

The Lagos State University, LASU has been Ranked the 2nd Best University in Nigeria by Times Higher Education Ranking for 2020

Institutions ranked by Times Higher Education (THE) are based on 13 carefully calibrated performance indicators that measure an institution’s performance across four areas: teaching, research, knowledge transfer and international outlook.

The latest ranking follows a consistent and meteoric rise in the local and international stock of the University in the last five years of the Prof. Olanrewaju Adigun Fagbohun-led administration, thanks to the entrenchment of academic excellence, a culture of cutting edge research and enhanced community service.

The University was named Africa Centre of Excellence in STEM Education by the World Bank in 2017, and maintains its status as the most sought after state university in Nigeria.