JAMB Rolls Out A New Feature That You Will Like - Edustuff

JAMB just roll out a new feature to its CAPS which is named ‘Admission Eligibility’ the feature shows if a candidate is eligible to be admitted in any of the institution chosen by the individual .. 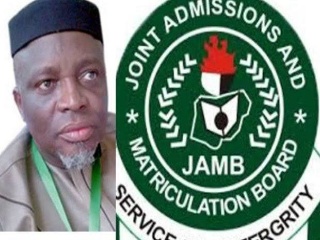 See the picture below 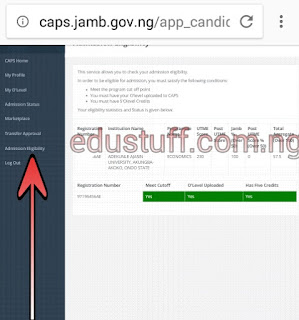 As reported to us by one of Edustuff students , his Caps was ‘Not Admitted Before ‘ but when the new feature was rolled out his caps changed to ‘ Admission in Progress’

See the picture below 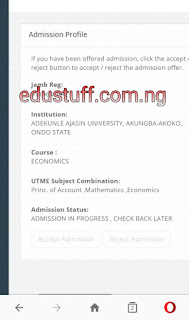