In the meeting held between the Federal Government and ASUU on Friday, the Academic Staff Union Of Universities have agreed to call of the ongoing strike which started since March. 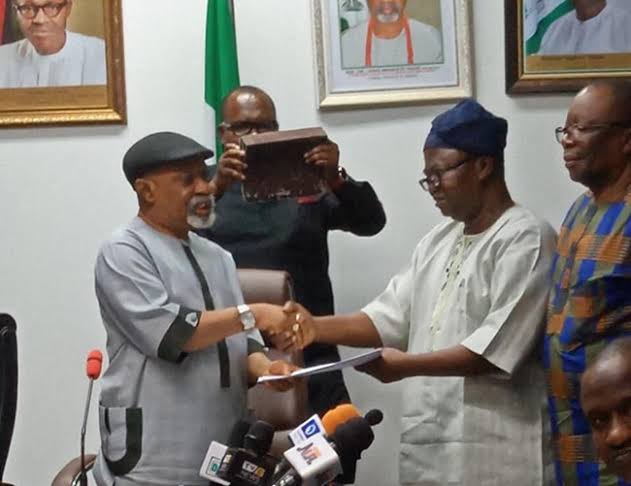 The meeting was led by the Minister of Labour and Employment, Dr Chris Ngige, in Abuja, together with the union leadership.

This agreement was reached after the government said it w increase the ASUU total payment to N70 billion.

The date for resumption is yet to be announced but there is now hope for resumption of academic activities in the public universities under ASUU after 8 months of indefinite strike.