FG To Meet With ASUU On Friday To Resume Convention - Edustuff

FG To Meet With ASUU On Friday To Resume Convention 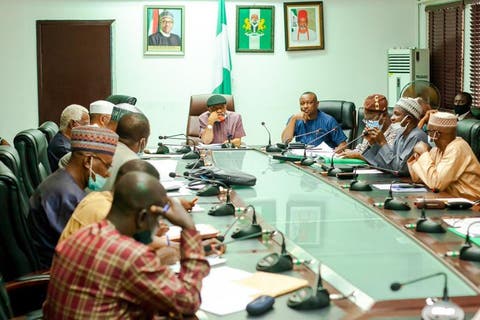 The Academic Staff Union of Universities will be meeting with the Federal government on Friday to continue the meeting on the ongoing strike.

Among what will be discussed is the payment platform preferred by the union, this information was made known on Wednesday night by The Ministry of Labour and Employment.

According to the Federal government, it had agreed to pay N30 billion Earned Academic Allowance, N20b for the revitalization of the education sector and the arrears of salaries to the university teachers, adding that the only outstanding issue was the disagreement over the payment platform.

Despite this, ASUU still stands on the statement that the Federal government is yet to meet the union demands.

The meeting will hold at the at the minister’s conference hall, Charles Akpan, The Ministry of Labour and Employment spokesman made this known.